How Compass was born to make sales less boring

Here's an anecdotal and empirical story of how Compass was built and, more importantly, why it was built.
By
Abhishek Kumar
SHARE 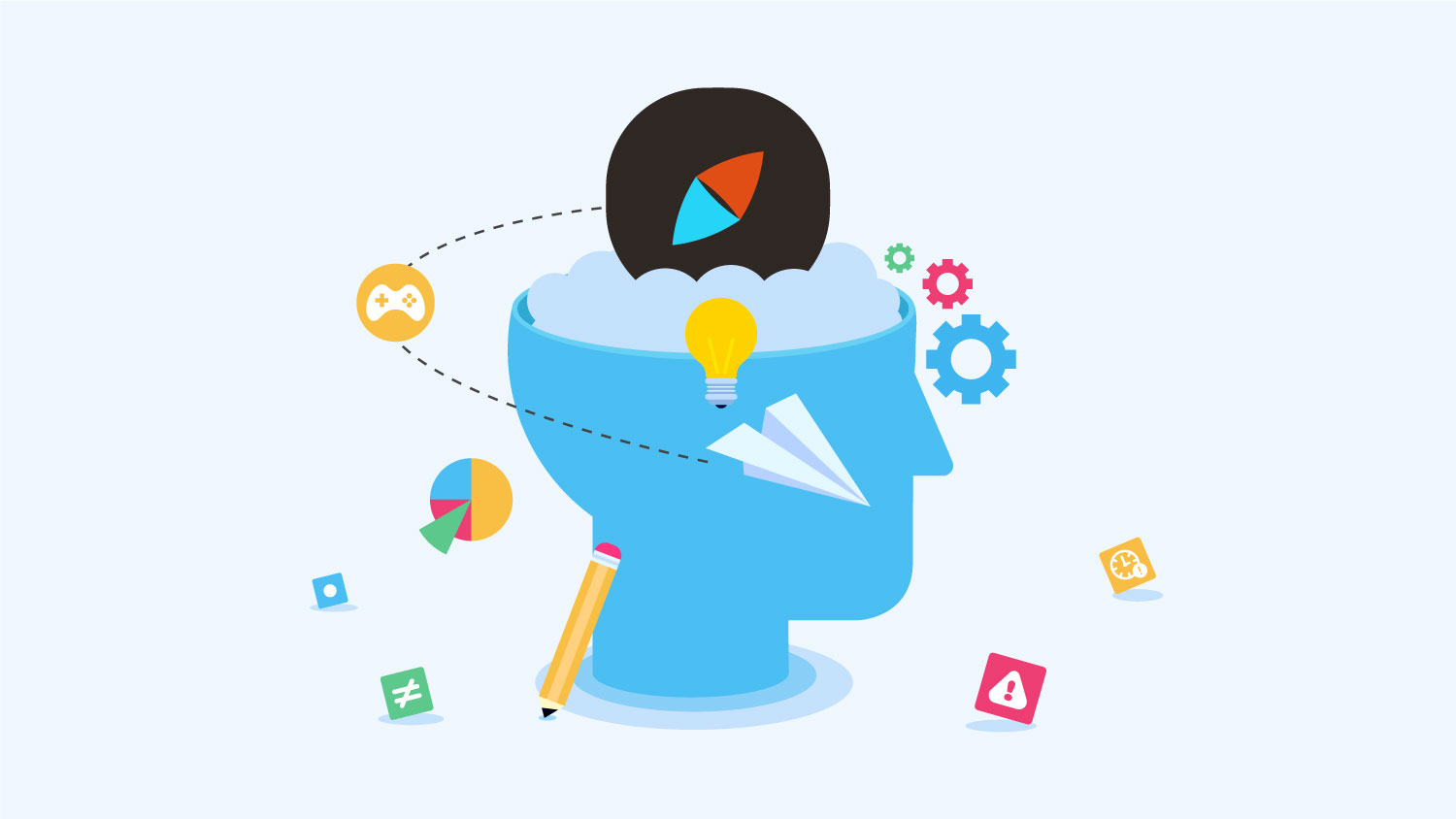 Back in 2019, just as Bangalore’s investors were moving from optimism to outright exuberance, countless startups were disrupting the traditional way of conducting business. Plenty of start ups closer home, changed the way people booked cabs, ordered food or booked hotels.

With the winds of innovation flowing across the bright skies in Bangalore, there was one problem that was persistent for all sales teams across industries. I had noticed this over multiple casual conversations with anyone and everyone in sales, there was one common thread. One single problem that gripped everyone in sales was everything to do with inconvenience in incentives. They were delayed, incorrect and cumbersome.

But why was it so? Only because sales incentives were never democratic. Sales leaders were never involved in formulating, publishing and monitoring incentives, which is the single most important element that drives sales. Apart from that, the calculations were manual, tedious and opaque.

One of the major reasons why the sales incentive programs failed was because of a simple fact that the ones who built and led the sales teams were almost always looped out and unaware. Isn’t it surprising?

While organizations used tons of different tools and software's to motivate, measure and reward sales performance, they were rarely owned by the sales leaders. HR, administration and tech teams rolled out hundreds of programs to motivate sales teams without really listening to them. Their ideology was to help the sales team focus on just sales.

Think about salespeople and you think of stereotypes: people who are motivated only by numbers; risk takers who thrive on the adrenaline of a potential massive payoff.

Yet another problem with the way sales programs were run and incentives were calculated was that it was all manual which made it tedious, slow and immensely boring. Majority of sales incentives are still calculated on Excel sheets. Spreadsheets were never built to calculate incentives but to automate simple mathematical calculations which had more math than logic. This was one of the major reasons why sales programs always failed. And Excel sheets made the entire process opaque.

But for sales leaders driven by numbers, there was a bigger challenge that they could never find an answer to. They could not calculate the ROI for any program in spite of running sales programs and giving out incentives(though delayed).

When we started building Compass, our only aim was to ‘Democratize sales incentives’.

We had a strong vision. Vision of changing the lives of all the people who sell, that we could help startups and corporations alike to sell, and sell meaningfully.

This is the major reason why Compass exists.

The first version of the product was for everyone, right from the retail industry to the gig workers but were pulled back in multiple directions only to go nowhere. Then came a few iterations but we had to let go of a first few paying customers. And some of them were massive companies.

The major iteration that we adopted was not in the product but the market. We opted for the beach head go to market strategy and refocused on the BFSI sector in the Indian market and later gained first paying customers who have a massive workforce and are legacy companies.

But why the BFSI sector in the Indian market you would ask?

Insurance, as an industry, has always thrived on human engagement but has been considered unglamorous and uninteresting as a career option for far too long. The need of the hour was to build a comprehensive sales engagement strategy that motivates and re-engages agents, fosters transparent communication about tasks, milestones and achievements, and facilitates error-free and timely rewards.

With a large workforce spread across geographies, aligning them to a single most important goal is almost impossible. One of the greatest complaints from agents in the insurance business was that daily tasks can be repetitive, boring, and unrewarding in nature. With this being the nature of the job, more and more agents fail to hit their yearly targets because they are uninspired to do more.

Compass focuses on the underlying fact: the insurance industry is about re-engaging with the agents for enhanced accountability and performance, so they stop thinking like agents, and start behaving like employees. And this can be achieved by using levers that they crave for - meaningful and timely rewards, lucrative incentives plans and instant payments.

Compass is an unorthodox product built for orthodox problems in the most traditional function, sales.

Compass isn’t just a fast-growing SaaS startup. It has also accomplished the seemingly impossible in a short span: Compass made sales fun.

The newest version of Compass is the ultimate personification of the bilateral vision of democratizing sales incentives and making sales fun and is judicious for all industries across geographies.

While Compass has seen success, we are hungry to do more. Our industry does not respect tradition — it only respects innovation. This is a critical time for Compass. As technology evolves, we will evolve with and ahead of it.

We will continue making an absolutely kick-ass product with utterly differentiated user experience. We need to continue investing into scalability, flexibility, security, and our ability to learn incredibly fast.

We will learn and optimize how to share our vision and the benefits of our service with our target segment in the broader market. It will be a lot of creative experimenting and learning, which means a lot of fun.

While we enter larger and more lucrative markets, we want to build a people centric product that provides value for all stakeholders like our employees, customers, and partners. A product that is passionately built for innovation and solves core problems while we continue to have faith, ownership and empower people.

A critical part of our vision is making sure that our people are happy and excited about what they do, and that we build a company that our family and friends can be proud of.

At Compass, our only mission is to help the sales fraternity sell, meaningfully. 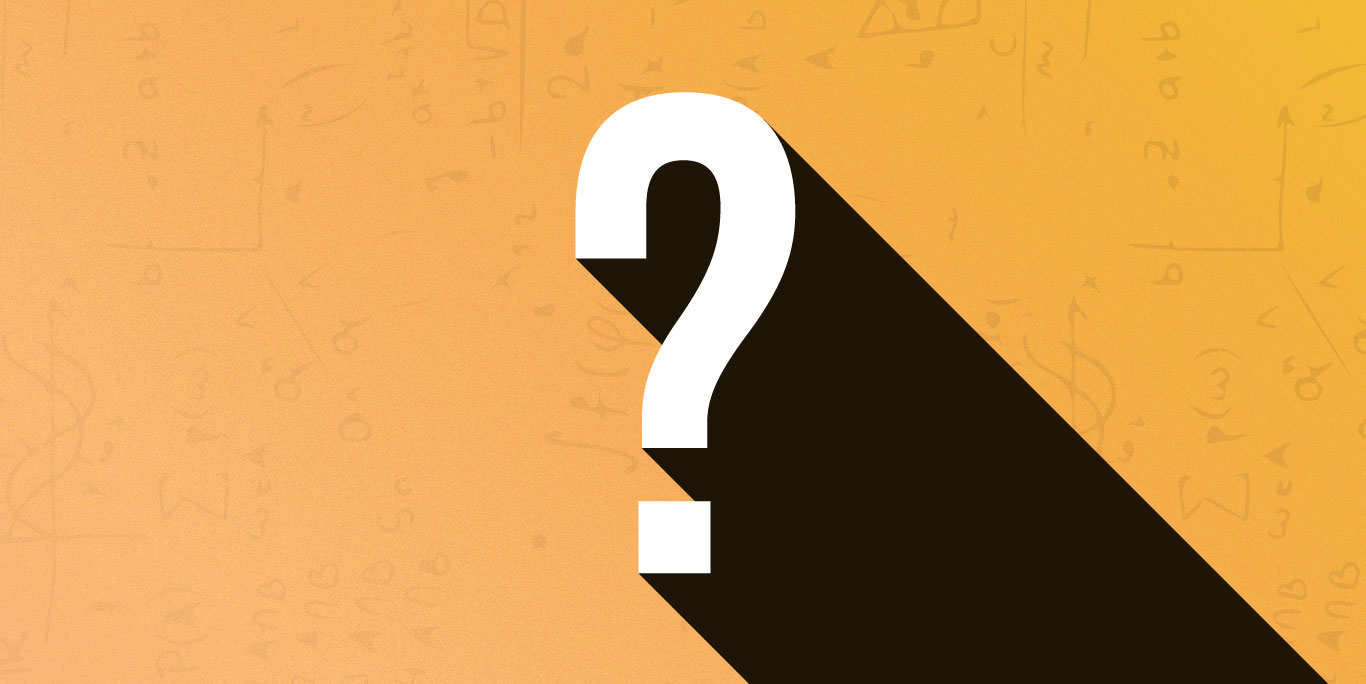 Why do most in-house sales commission automation solutions fail? 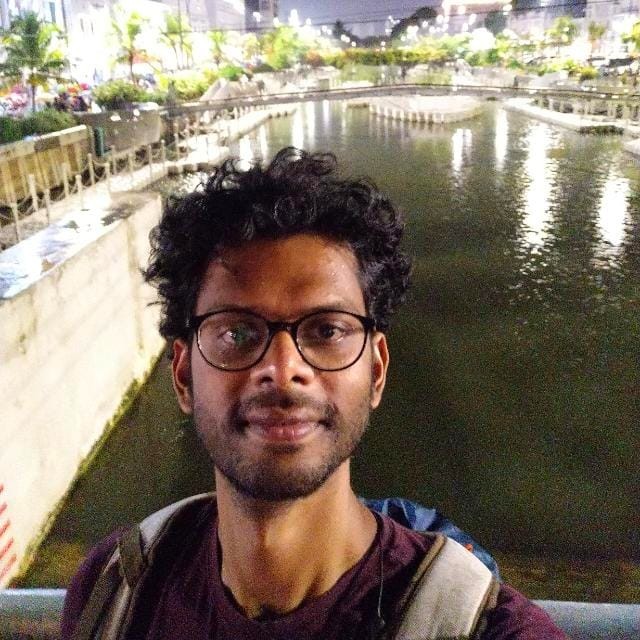 "To build, or not to build" is the question! This conundrum often pops up when you need to add technology to your stack. Most times, building something as intricate, detailed, and functional as an incentive automation platform requires a lot of time and resources. And most companies might consider directing these resources towards building their core revenue-generating product as opposed to an in-house version of a product that is readily available off the counter. But it isn’t that straightforward either. 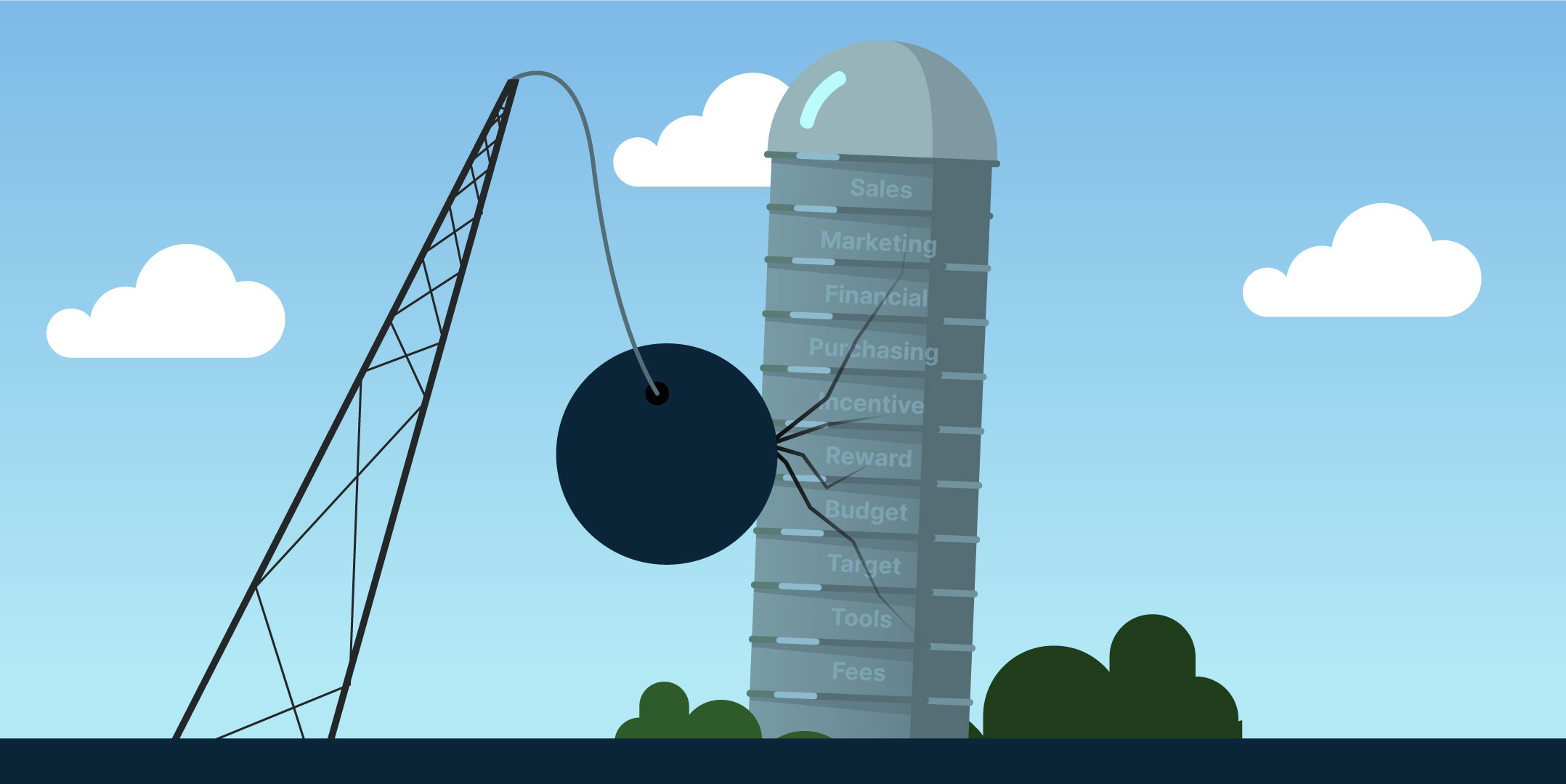 Are data silos wrecking your sales figures and margins?

Data is an indispensable component of successful sales teams. Inaccurate data has the ultimate power of breaking the sales team and putting the entire organization downhill. Here's our take on how data silos can wreck your sales. 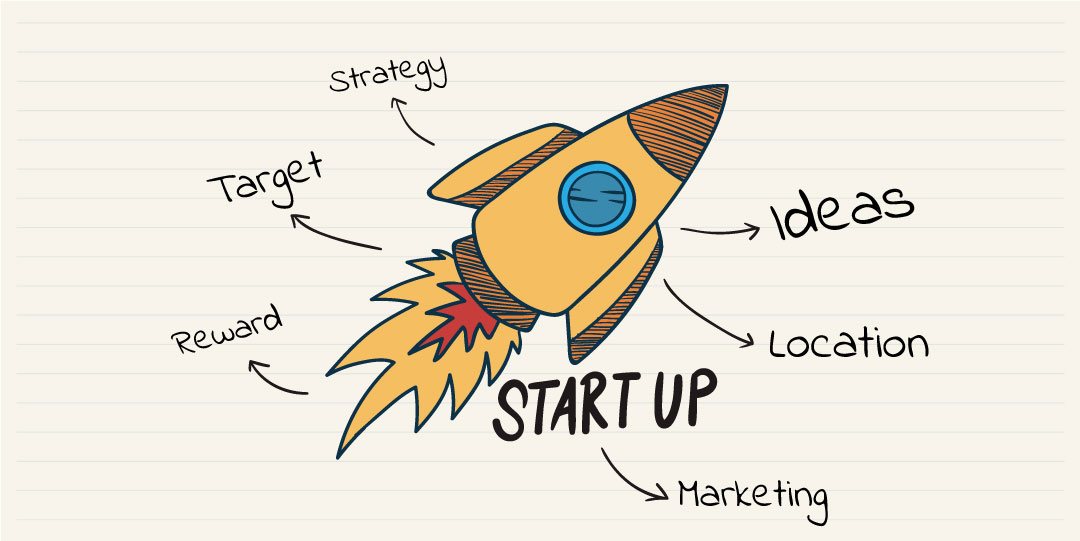 Why sales automation is critical for start-ups

As a founder, you have a sales team that can sell. And have grown with their support. While you might have an HRMS for rolling out their salaries, payslips, and recording leaves, calculating their commissions and rolling out programs is still something that one of your executives does. While you may not believe it, but delayed and incorrect incentives are the #1 reason why sales reps leave. Here's our take on why sales automation is critical for start-ups. Ready to supercharge your sales teams with automated commissions?

Get a personalized demo of the platform to see how Compass can meet your unique needs. You can also contact us for a proof of concept for your business.
Contact sales
Plans and Pricing